The IHI 100,000 Lives campaign saved an estimated 122,300 lives. The Institute for Healthcare Improvement announced June 14, 2006 that the campaign goal – to prevent 100,000 avoidable hospital deaths – was exceeded. Tremendous efforts were put forth toward this all-voluntary initiative, enrolling over 3000 hospitals. Read the IHI press release here, and check out IHI.org for more information.

Rapid Response Teams were shown to have a statistically significant improvement on Hospital-wide Mortality (18% lower) and Code Rates Outside the ICU (72% lower) in a Children’s Hospital. Study period began 2001, with RRTs in place from Sept. 2005 to March 31, 2007. Rate of RRT calls was about 20 per 1000 pediatric admissions. Study at Lucile Packard Children’s Hospital, Palo Alto, CA. Article by Sharek, Parast et al, was published by JAMA, Nov. 21, 2007

Rapid Response Team materials are available free, from from the IHI 100,000 Lives Campaign. Everything you need to know, on the original six interventions of the 100K Lives Campaign, including Rapid Response Teams. RRTs were pioneered in Australia, then applied across the United States as small, mobile, critical care units who come to the bedside BEFORE the patient has a cardiac arrest. Since survival of a Code Blue might only be 17%-18%, finding new ways to prevent arrests can save lives. Site includes easy-to-read fact sheets for patients and families 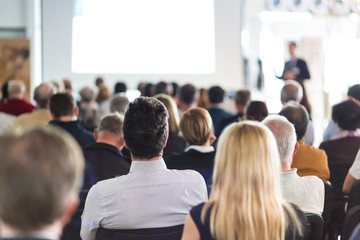