How much is the average cost of a medical helicopter trip?  The median price charged by air ambulance providers in 2017 was about $36,400 for a helicopter transport and $40,600 for a fixed-wing transport. See GAO report 19-292, published March 2019, “Air Ambulance: Available Data Show Privately-Insured Patients Are at Financial Risk”. To estimate 2022 prices on a helicopter transport, add about $4,600 for routine medical inflation. An older report (GAO 17-637) describes cost ranges and detailed analysis from 2014.

The GAO (Government Accounting Office) reported med-flight charges in a study of more than 20,000 air ambulance trips from 2017. It showed that more than 2/3 of air transports were “out of network” for privately insured patients. As a result, these patients were subject to the dreaded “balance billing”, the amount of the fee that was above the amount the insurance company was willing to pay, since they didn’t have a prior contract with the air ambulance company. When GAO looked into 60 patient complaints about “balance billing”, 59 of those complaints were for an air ambulance bill over $10,000.

Air Ambulance: Cost of a Helicopter Trip, under age 65 insured

How much does an air ambulance emergency helicopter trip cost? If you are under age 65 and have employer-sponsored insurance, the average price was $27,894 in 2017, according to the Health Care Cost Institute. The average price of a fixed wing plan ambulance was $41,674. Annual inflation and price increases since 2008 were 16% per year for the helicopter and over 18% per year for a flight plane. Medical inflation was about 3.4% per year during that same timeframe. 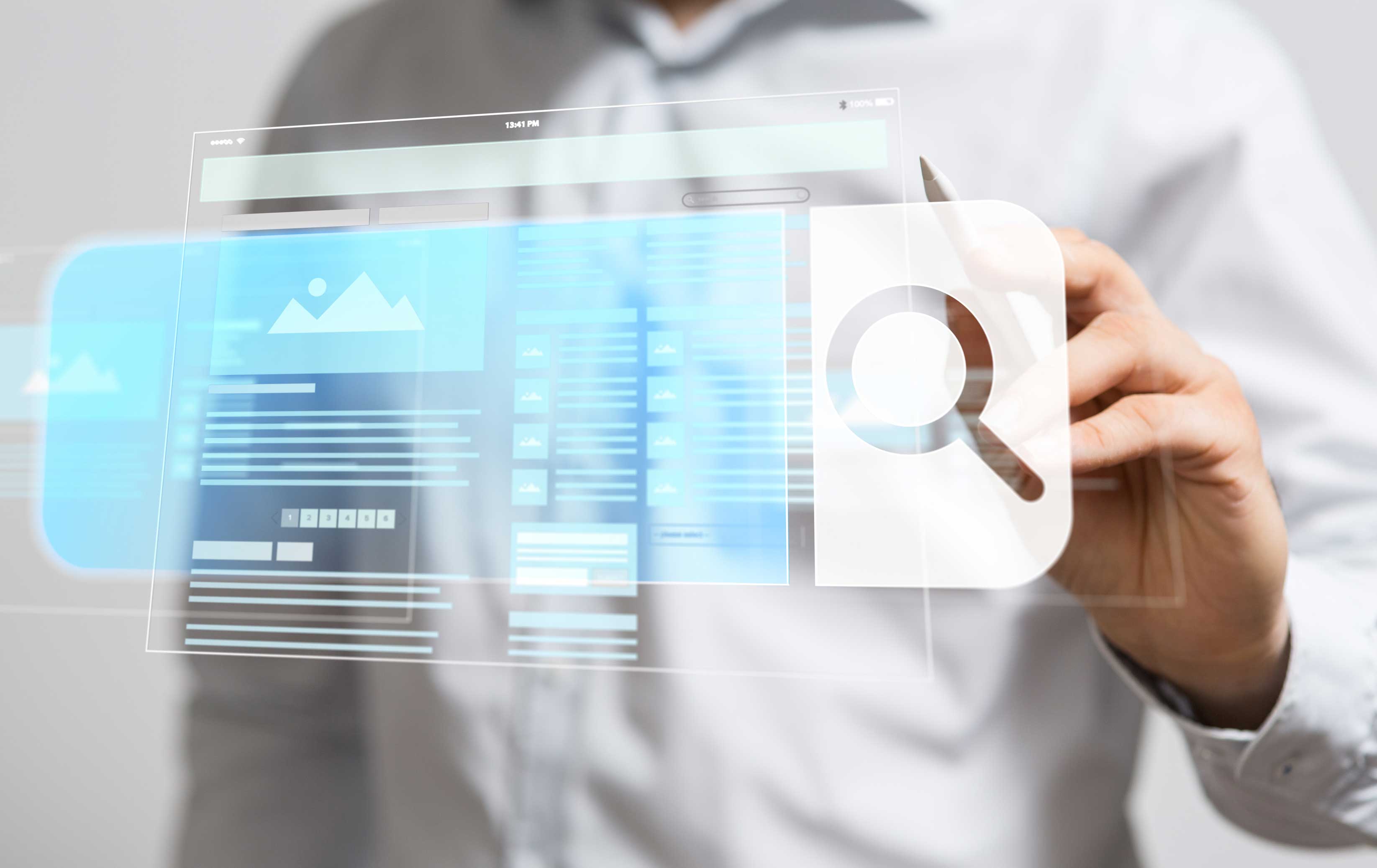