Baldrige Award winners for healthcare. Check this database to find the winning Healthcare Sector applications for the National Baldrige Award. Look for Award Application Summary, which is generally about 60 pages long. Each applicant’s organizational performance Results can be found in Category 7. Winners in 2020 were GBMC – Greater Baltimore Medical Center, and Wellstar Paulding Hospital in Hiram, Georgia. Winners in 2019 were Adventist Health White Memorial, in East Los Angeles, and Mary Greeley Medical Center in Ames, Iowa. There were no health care winners of the Malcolm Baldrige National Quality Award in 2021.

Mary Greeley Medical Center won the Baldrige Award in 2019. It is a not for profit hospital in Ames, Iowa. It was originally built by Captain Greeley, a former Union Army officer during the Civil War, upon the death of his wife.

Memorial Hospital and Health Care Center, based in Jasper, IN, won the 2018 Baldrige Award.

Southcentral Foundation, a large primary care healthcare organization based in Anchorage, AK, received the 2017 Malcolm Baldrige National Quality Award, just six years after its 2011 award winning application. While it’s not a hospital, see their leadership in access to care and primary care outcomes. Serves nearly 100% of the Alaska Native and American Indian population in its service area. 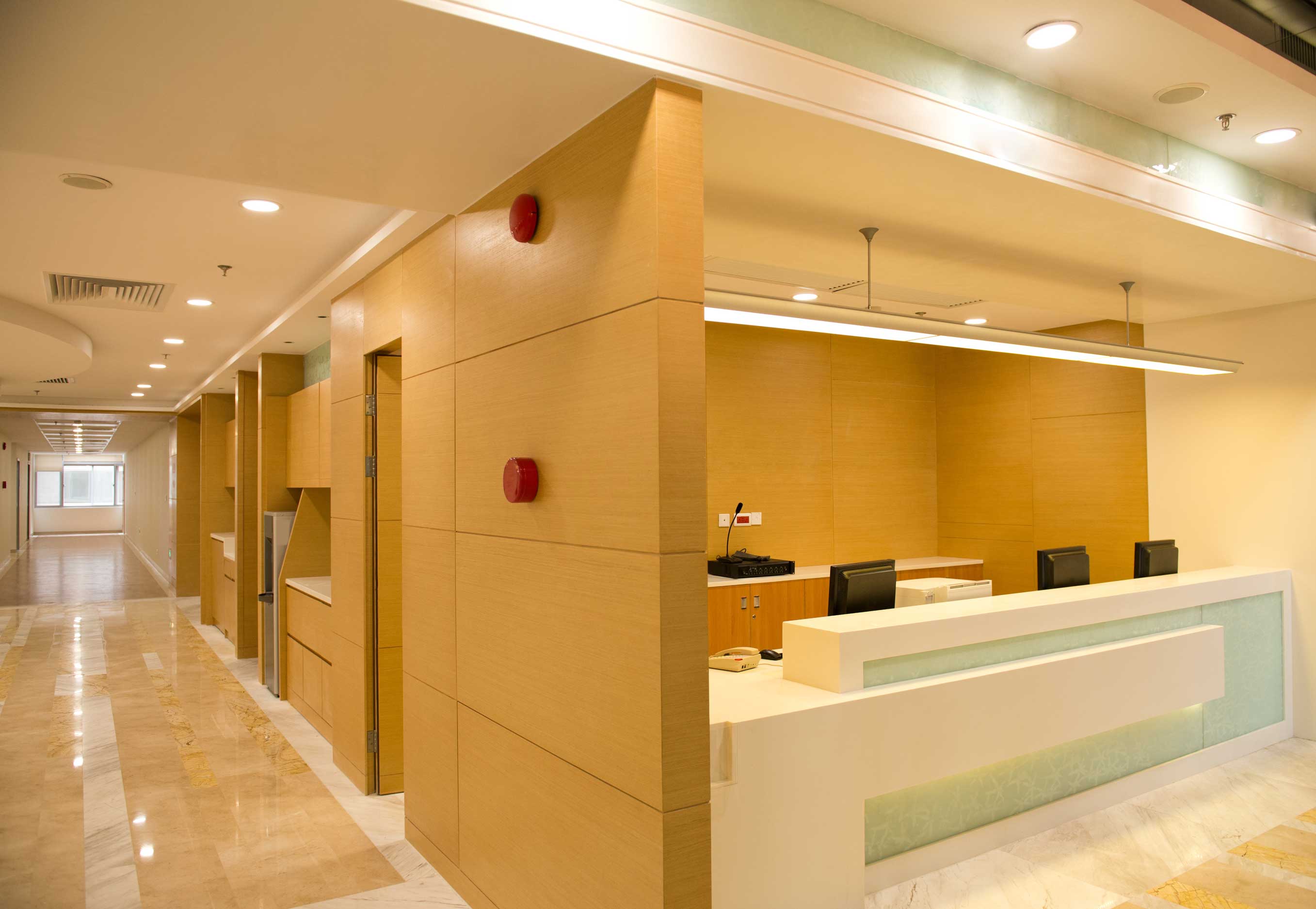