Walmart has implemented a limited-scope program for nearly 100 generic drugs (with multiple drug/dose combinations) offered at a $4 price for a 30-day supply in most states. Most drugs on the list may also be purchased at $10 for a 90-day supply. Available in all states except North Dakota. However: Due to FAIR PRICING laws in CA and MN, many drugs will carry higher prices, or may not be available. Other states previously listed with possibly higher prices, included HI, MT, PA, TN, WI and WY. Prices apply to Sam’s Club pharmacies also. Revised price list dated Nov. 2018.

Find and compare current Washington drug prices at pharmacies participating in the Washington Prescription Drug Program (WPDP). WA consumers can enroll as members in a prescription drug discount card. There is no cost to get the card. Prices for example show Enbrel 25 mg syringe at about $5000 for a 28-day supply; Keytruda 50 mg vial at about $8000 for a 30-day supply. Some pharmacies have lower prices. Local pharmacy drug stores include Bartell, CVS, Costco, Virginia Mason and many more. Walmart and Walgreen pharmacies do not participate in the discount program. Compare prices between retail and mail order, or compare brand name drugs vs equivalent generics. Open to all Washington residents, regardless of age or income level. Originally developed through Attorney General’s office, but now operated by the Northwest Prescription Drug Consortium. Website at medimpact.com.

Louisiana’s HealthFinderLA (http://www.healthfinderla.gov/PrescriptionDrugPrices.aspx) was launched in 2010. It allowed consumers to compare prices for 100 most commonly prescribed drugs at LA pharmacies. By LA Dept. of Health. Unfortunately, it no longer operates.

Maryland’s Attorney General’s office formerly provided a pharmacy price check for 26 common drugs beginning in 2004. Site was very easy to use and allowed consumers to select up to 6 drugs to compare prices. Unfortunately, the Drug Price Finder website was discontinued in early 2010. Please let Consumer Health Ratings know if it is reactivated or replaced.

New Hampshire’s prescription drug cost compare site is no longer operating. It was formerly called “Medicine Cabinet”. This new page offers some resources for being able to afford prescription medications.

About 90 prescription drugs used to be listed at this Vermont government site (Office of Attorney General of VT), where consumers could compare medication drug prices. Launched in 2007, unfortunately, some time after 2010 the Drug Price Finder service was discontinued. Formerly at atg.state.vt.us 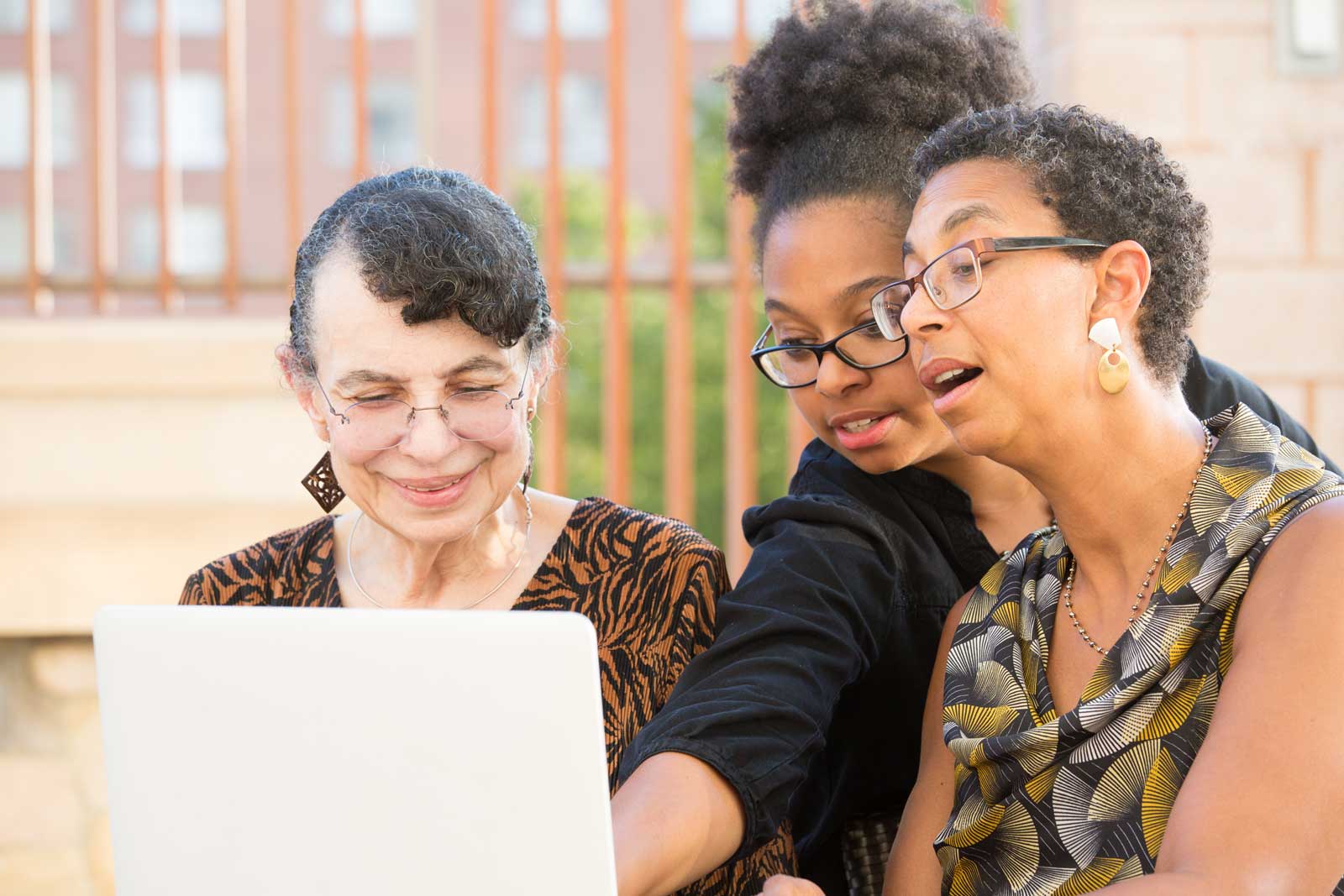 I Want to Compare Health Care Prices Among Providers