The average total single premium for each private sector employee enrolled in a health insurance plan was $6,715 in 2018. Table I.C.1 shows average premium by size of company, industry, for-profit vs nonprofit, union establishments vs nonunion, and other breakouts.  Report on private-sector establishments, from the Medical Expenditure Panel Survey (MEPS) summary tables.

After input from more than 14,000 engaged citizens, the national working group delivered its recommendations to the President. Six recommendations called for immediate action and public policy that all Americans have affordable health care; that quality and efficiency be improved, and end-of-life-care be reformed. In recommending that core health care benefits and services be defined, it shares data that the people think consumers and medical professionals should define these benefits, rather than insurance companies. The group calls for affordable access to health care to be achieved by 2012. Summary and Appendix C (poll results) should be required reading for Congress and White House staff. Unfortunately the survey left out the question of how to encourage personal responsibility for exercising, eating right, and other healthy behaviors. Still, Editor’s Pick. It’s a classic.

Analysis by the American Hospital Association shows that Medicare and Medicaid under-pay the true cost of hospital care by about $77 billion. This cost ends up being borne by other payors and commercial insurance. Using 2017 data, it is estimated Medicare pays 87 cents on the dollar, and Medicaid also pays 87. January 2019 report

CMS reported average rate changes in health insurance premiums on the federal exchange marketplace for two types of sample consumers – a 27 year old, and a family of four. Both the 27 year old and family of four premiums for the second-lowest cost silver plan are reported to be reduced by 4%, on average, for the upcoming 2020 enrollment. The exchange opens on November 1, 2019. No information about average price hikes or reductions were presented for older consumers. Also not disclosed in the CMS press release, Oct. 22, 2019, is the increase in the size of deductibles. The Advisory Board reports that median deductible for mid-level silver plans on the federal exchange will increase by 3%, rising to $4,604 for 2020.

According to CMS, the silver plan premium for a 27 year old is expected to average $406 per month in 2020. (For reference, the average premium paid by enrollees last year was $594.17, since the average enrollee is older than 27 years of age. AARP noted that a 2019 Kaiser Family Foundation report found that a 60-year-old not eligible for subsidies paid $708 a month for the lowest-cost bronze plan and $943 a month for the lowest-cost silver plan.) Costs for older consumers in 2020 were not readily available.

The Burden of Medical Debt: Results from the Kaiser Family Foundation/ New York Times Medical Bills Survey. Data from Sept. 2015. About 1/4 of adults ages 18-64 had difficulty paying household medical bills in the prior 12 months. By insurance status, more than half of the uninsured had medical bill problems, vs 20% of those who were insured. Of those who were insured, 3/4 said the amounts for deductibles, copays and coinsurance were more than they could afford. Published January 2016

Analysis from Avalere finds that the 2019 exchange market will see individual premiums rise by an average of 3.1%.  This reflects a dramatic shift from the average 30% rate increases for 2018, suggesting health insurance companies overshot their price hikes last year. Premiums expected to decline on average in 12 states. Analysis prepared September 2018.

Web site by the AFL-CIO permits searches to find CEO compensation in publicly traded companies. Can search by industry sector. Select Health Care. Transparency of CEO pay. Easy to use

If you need help negotiating your bills, Medical Cost Advocate, a commercial company, will help get the price down. They take 35% of the savings. In addition, they have a prospective negotiation service that may get you a lower price before you have the service. 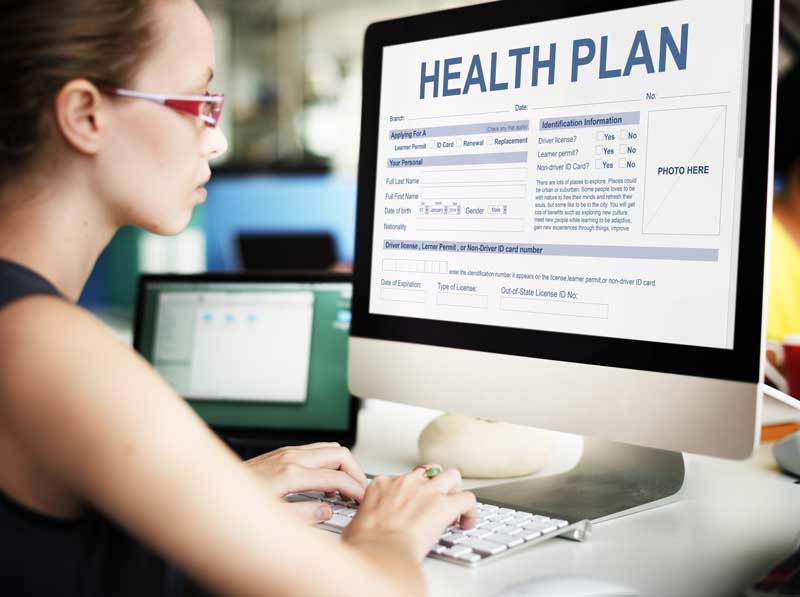