The National Suicide Prevention Lifeline can be reached toll-free at 1-800-273-8255 (1-800-273-TALK). There are over 150 crisis centers across the country, and you will be routed to the closest possible crisis center in your area. Special services for Veterans, Native Americans, LGBTQ+ and others. Provided by the US Dept. of Health and Human Services

Learn the warning signs and risk factors, to help suicide prevention. American Foundation for Suicide Prevention (AFSP) provides information about preventing suicide, including what to look for, facts and figures by age and ethnicity, where to get help, finding support, and more

Suicide Rates by Industry and Occupation, including Healthcare Workers, CDC

Report of 384 adverse health events required to be reported by Minn. law, that occurred in hospitals, ambulatory surgery centers and behavioral health hospitals. These [Never Events] such as falls or pressure ulcers (bedsores) that resulted in a patient’s death or serious injury, or a foreign object left in during surgery, or operating on the wrong patient or wrong body part, were reported between October 2017 and Oct. 2018. There were 118 serious injuries and 11 deaths. View facility-specific data in the 109-pg pdf (near end of the report). Adverse Events in the 2019 report came from about 77 hospitals or ambulatory surgery centers. Report by MN Department of Health March 2019

Call the Minnesota Farm and Rural Helpline at 1-833-600-2670 to get free and confidential help 24/7. Discuss farm challenges, stress, anxiety, or anything that’s troubling you in your rural living. Any topic justifies a call: financial problems, price and market uncertainties, global trade, farm transfer issues, production challenges, marital difficulties, you name it. Service is funded by the MN Department of Agriculture. In addition, mobile crisis team counselors are available in every Minnesota county, usually within 2 hours. 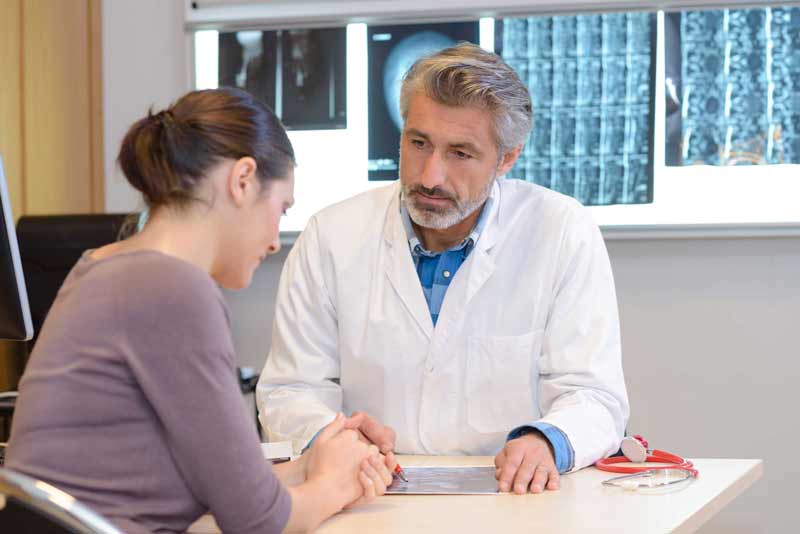